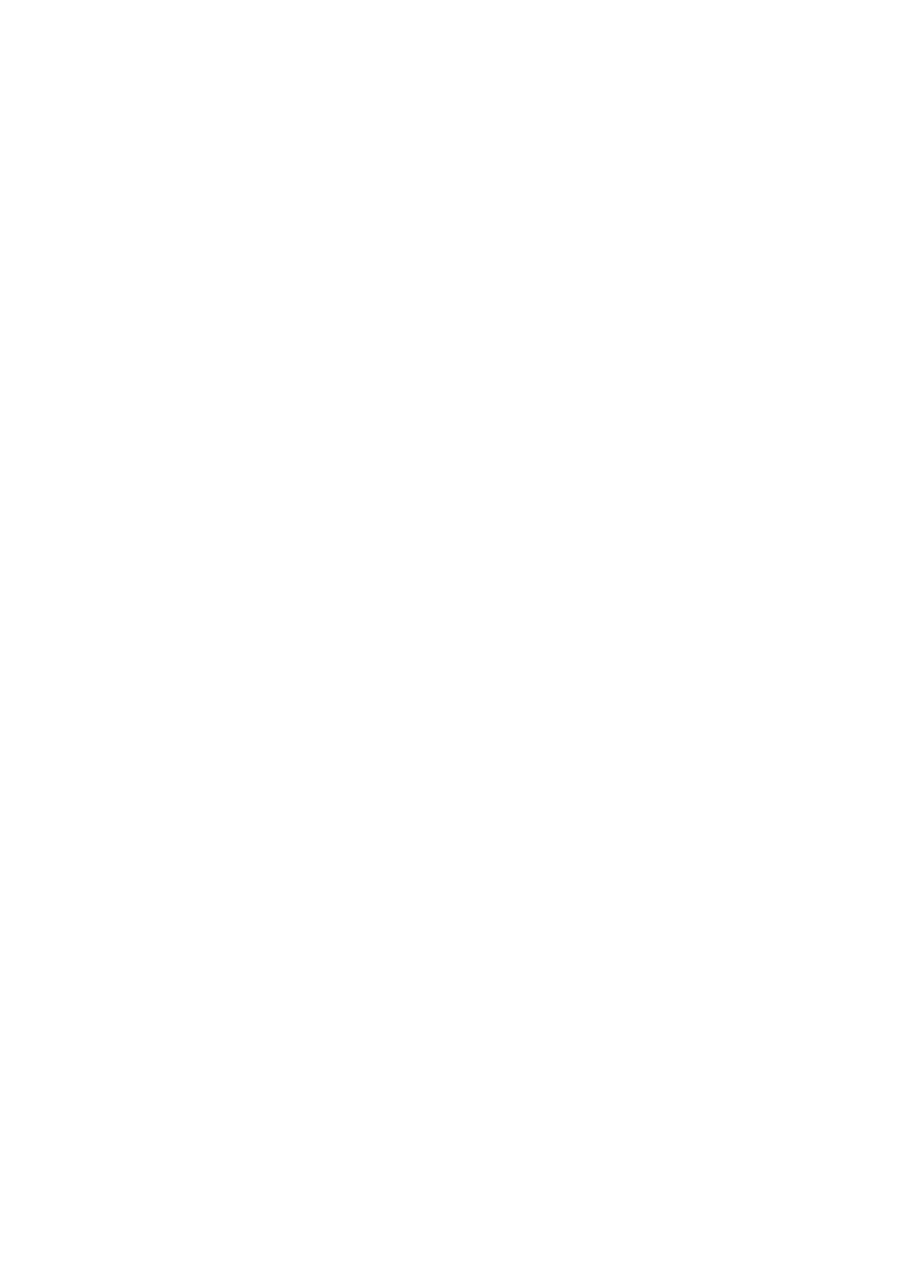 Irony is far the best way to get over problems.

During the recent pandemic caused by Covid-19, humor, and black humor too, played the role of an exorcism with our fears.

But is there a limit in what we call “just fun”?

Everybody noticed a huge quantity of memes that described the lockdown as an unavoidable descent towards obesity due to a mix of unhealthy food, no workout and laziness.

I wondered why body fatness could be so hilarious and I decided to ask fat people their opinion about it.

The answer was pretty complex because behind most of those jokes there was a moral statement: you are fat because you are lazy, you’ve got unhealthy habits and you don’t care about your body.

The body should not be a target to laugh at or, worst, something that defines your personality.

Nobody has the right to tell you how to be and how to feel if your body is not aligned with a standard.

During the lockdown me and my friend Silvia Galeazzo asked to some people to claim that their body was not somebody else’s nightmare. Fat is only and adjective such as blonde or tall and has not to be compared to an immoral behavior.

We sent people a polaroid by courier and Silvia offered some make up and styling advices. We realized the photo shooting during a Skype call in wich I guided poses and mood, that was supposed to be happy and smiley.

All the participants wrote the title of the project on the polaroid films and then send them back to me. 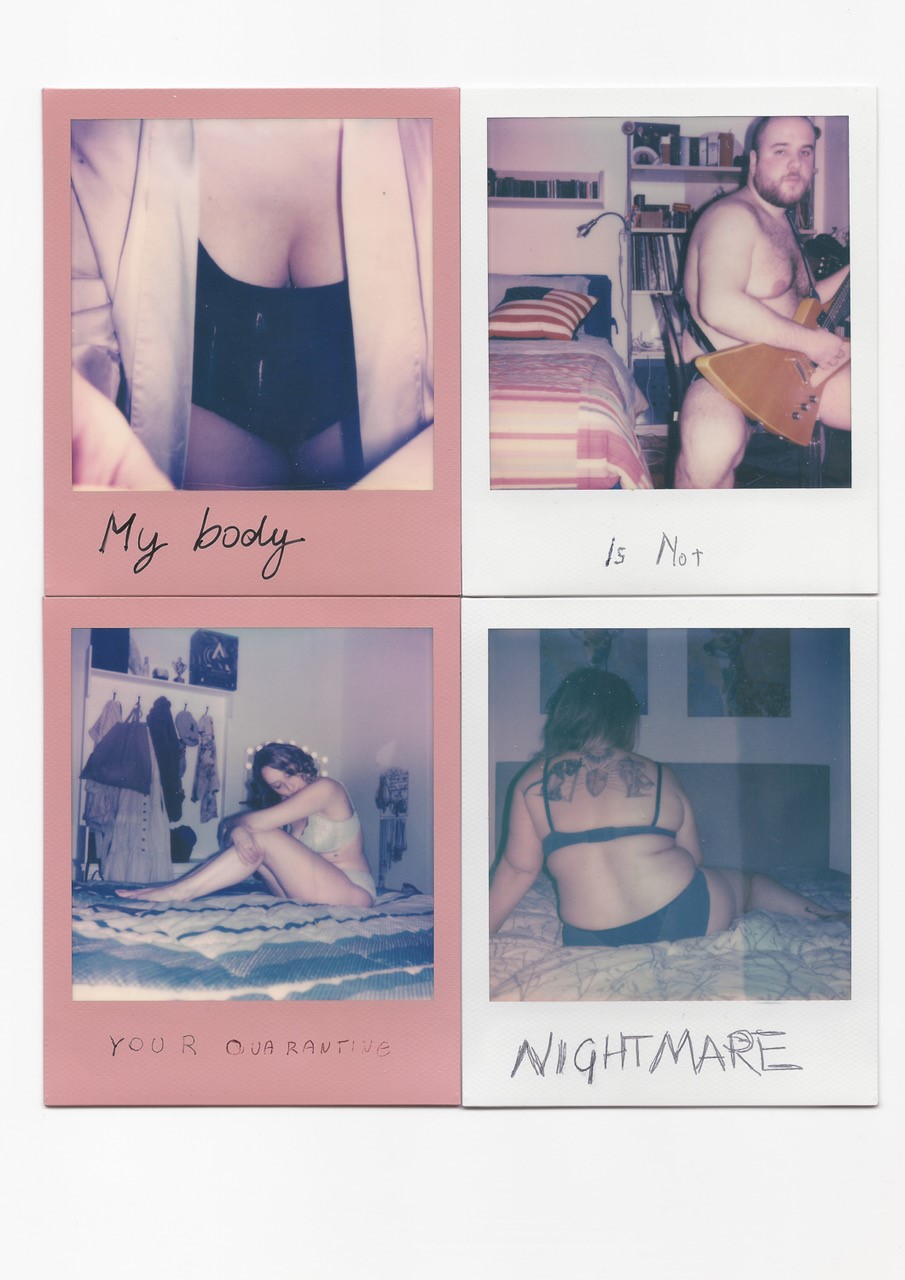 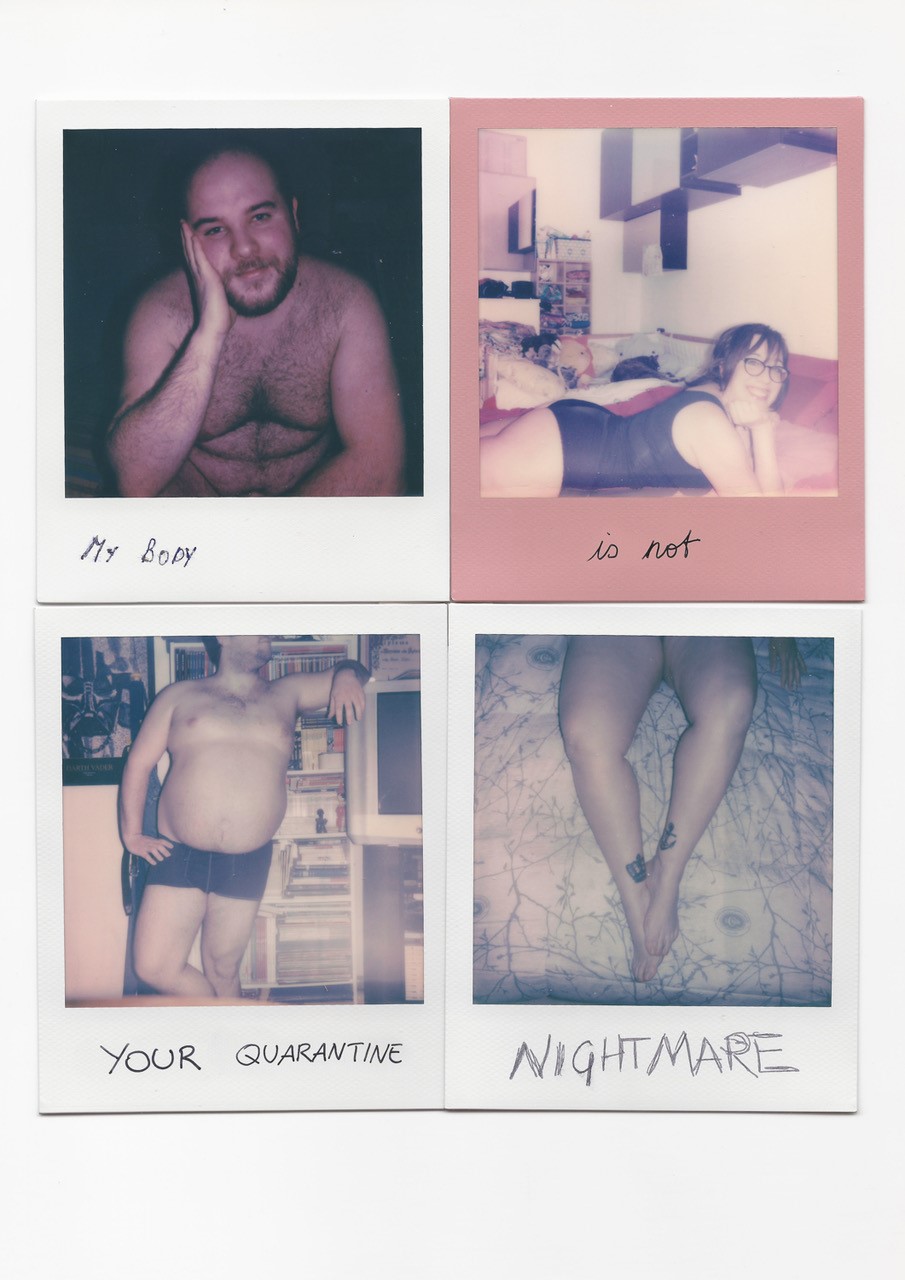 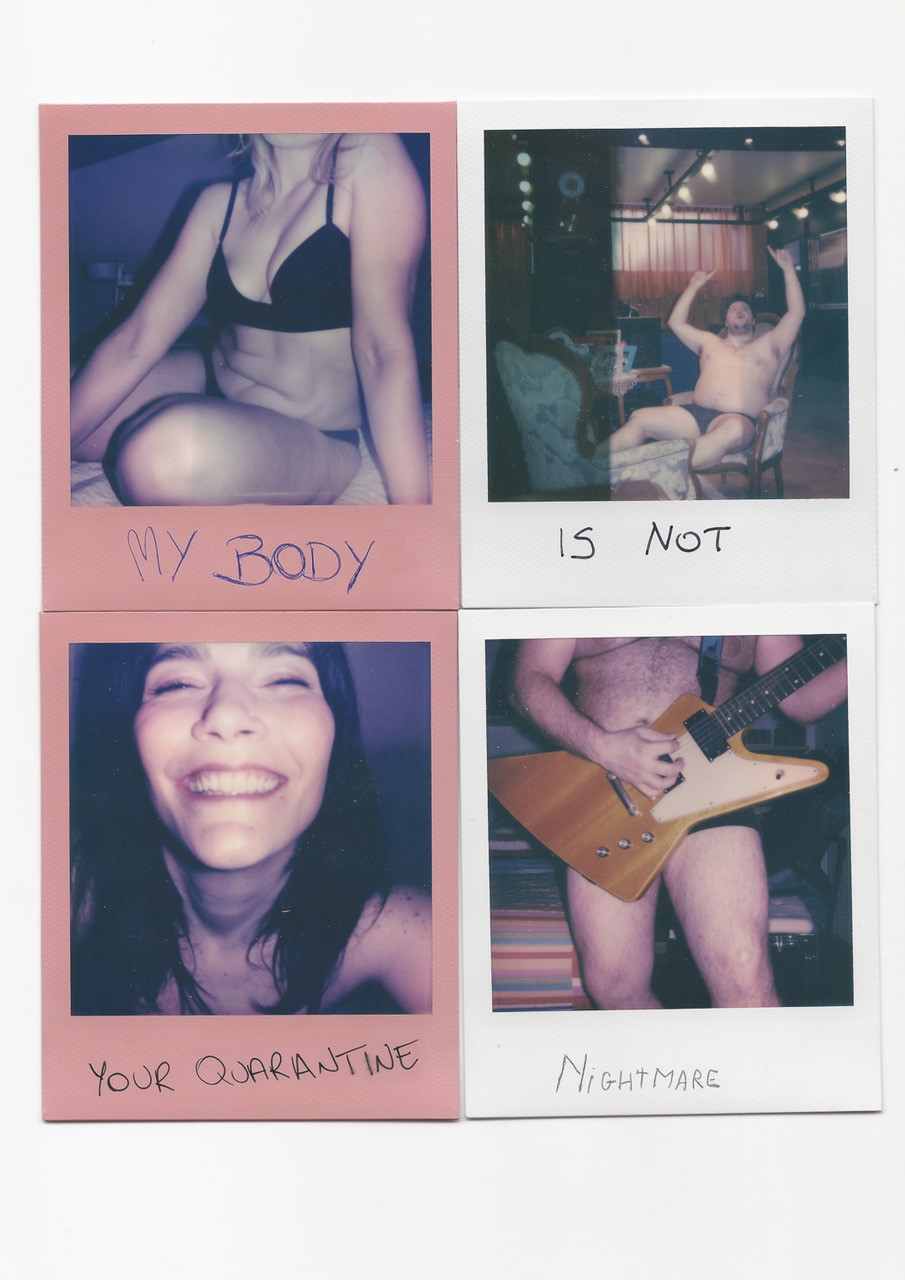 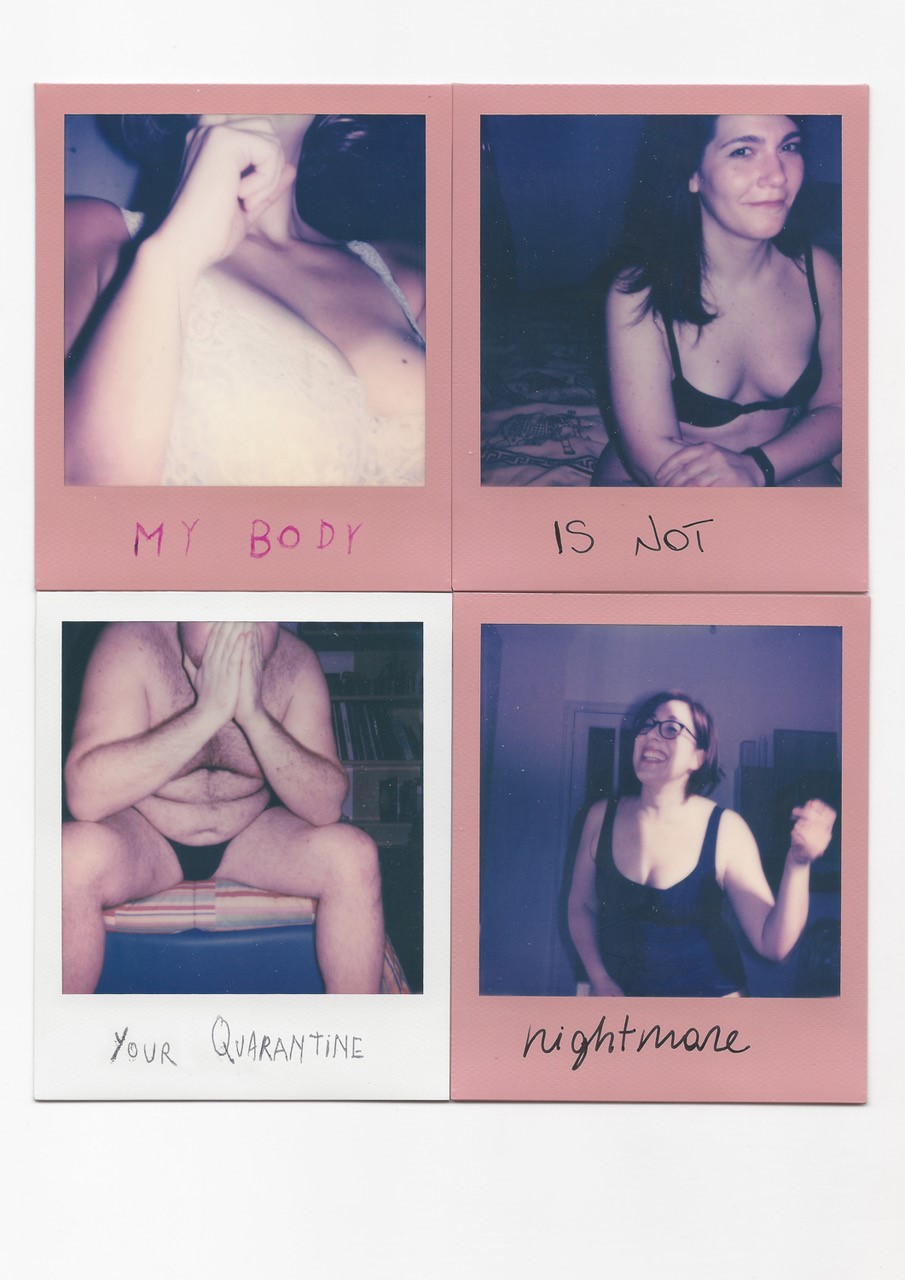 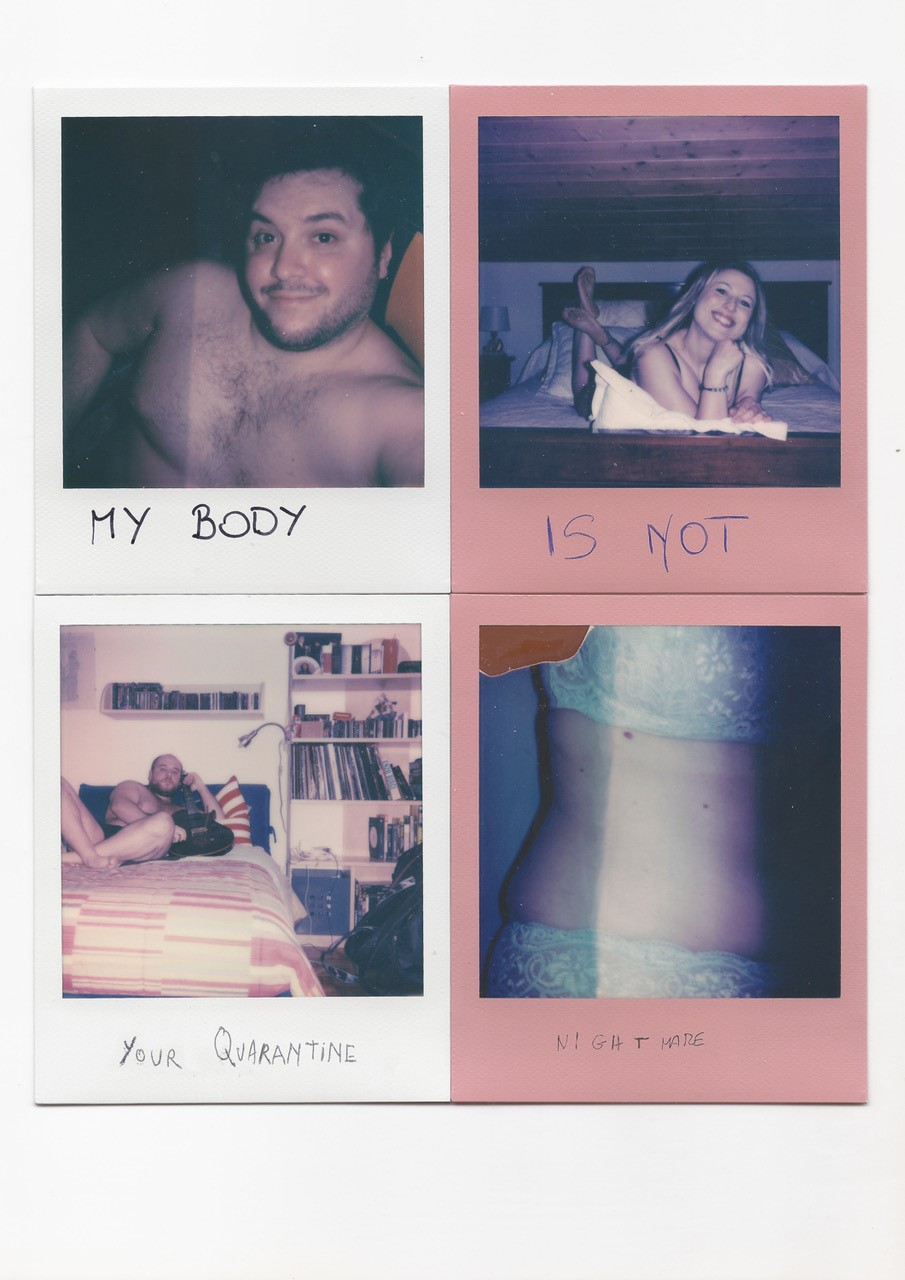 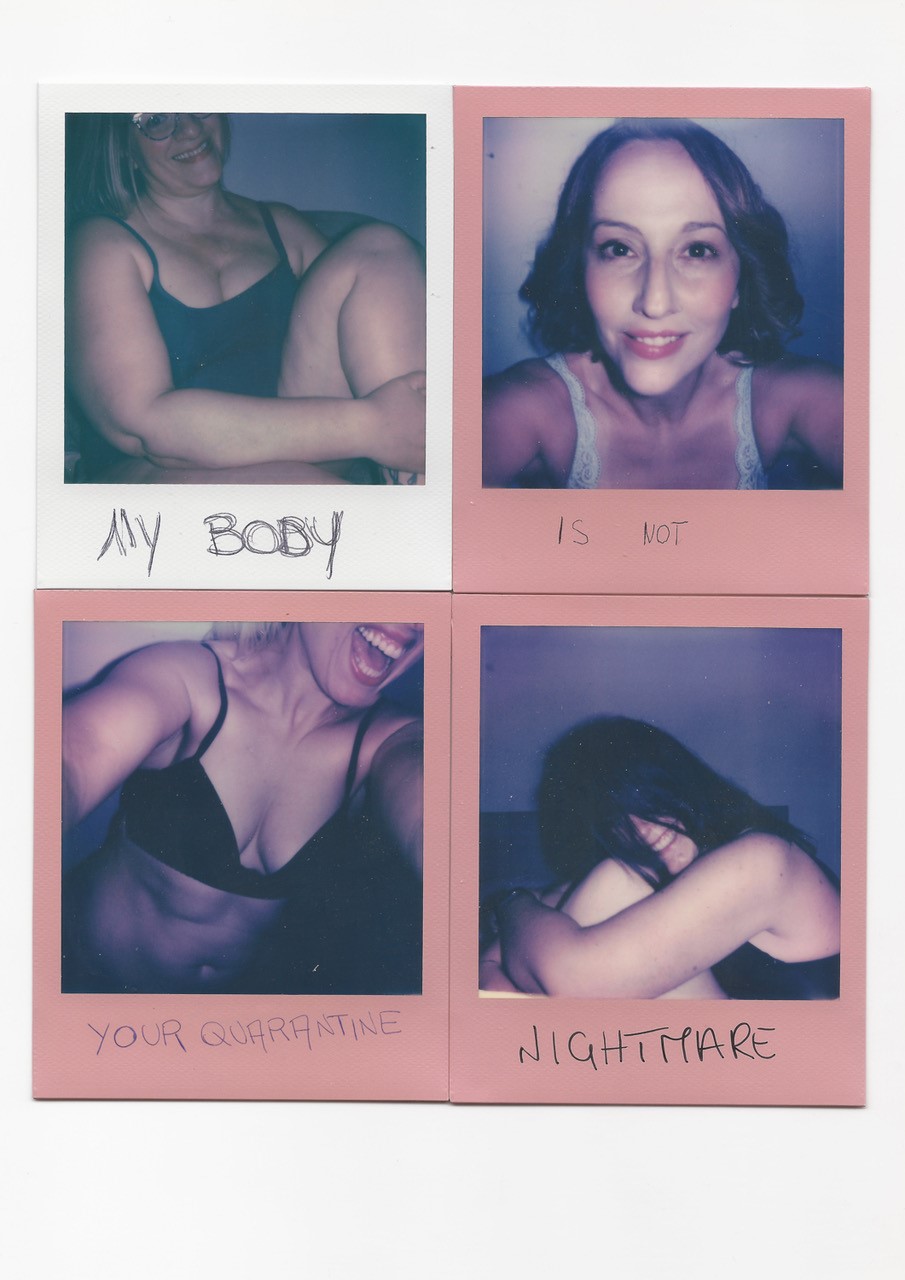 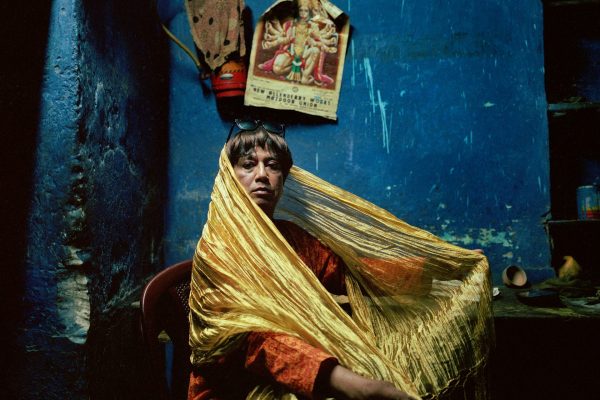 THE SHAPE OF SELF 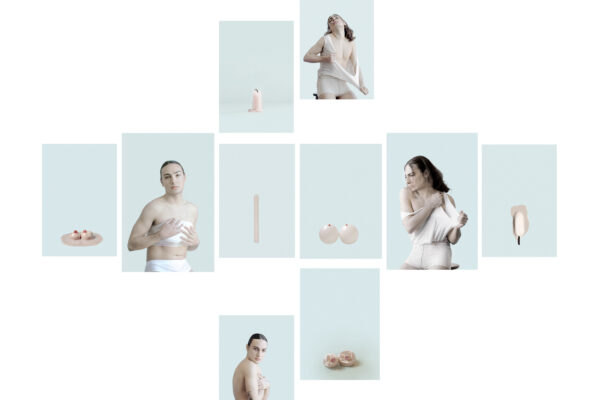 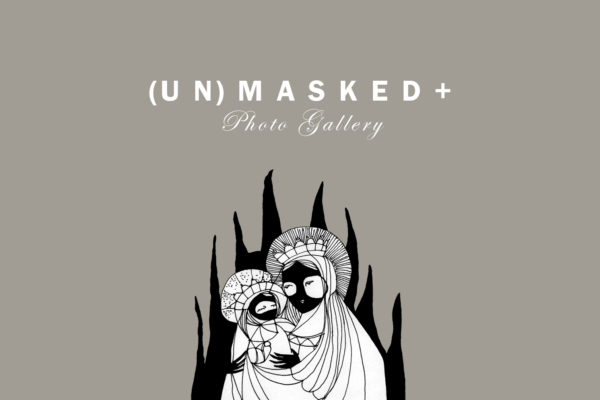