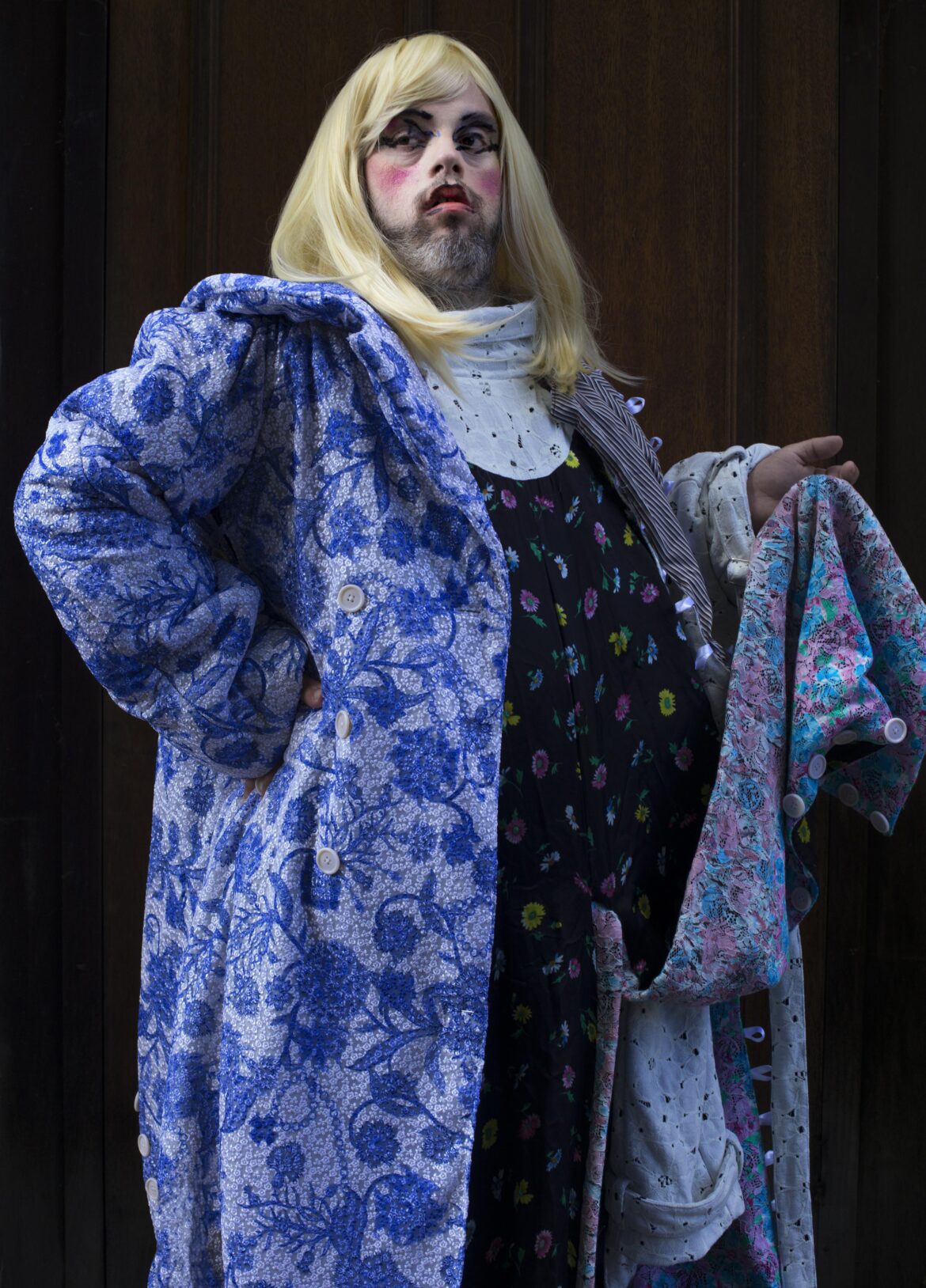 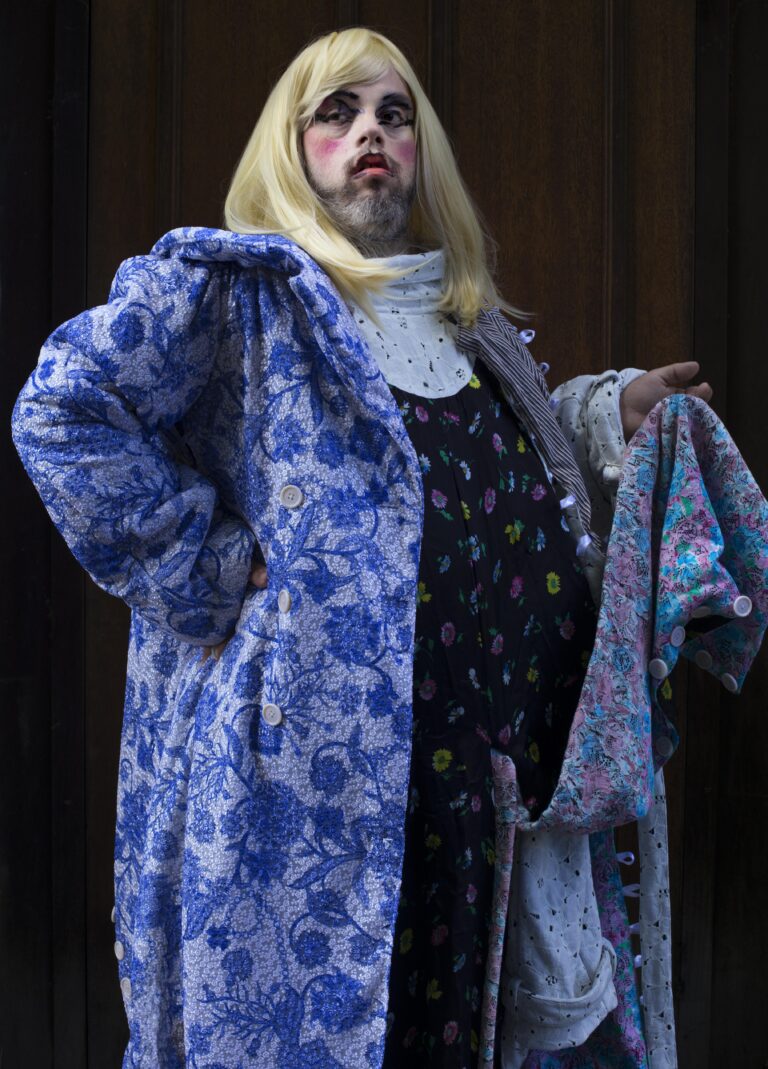 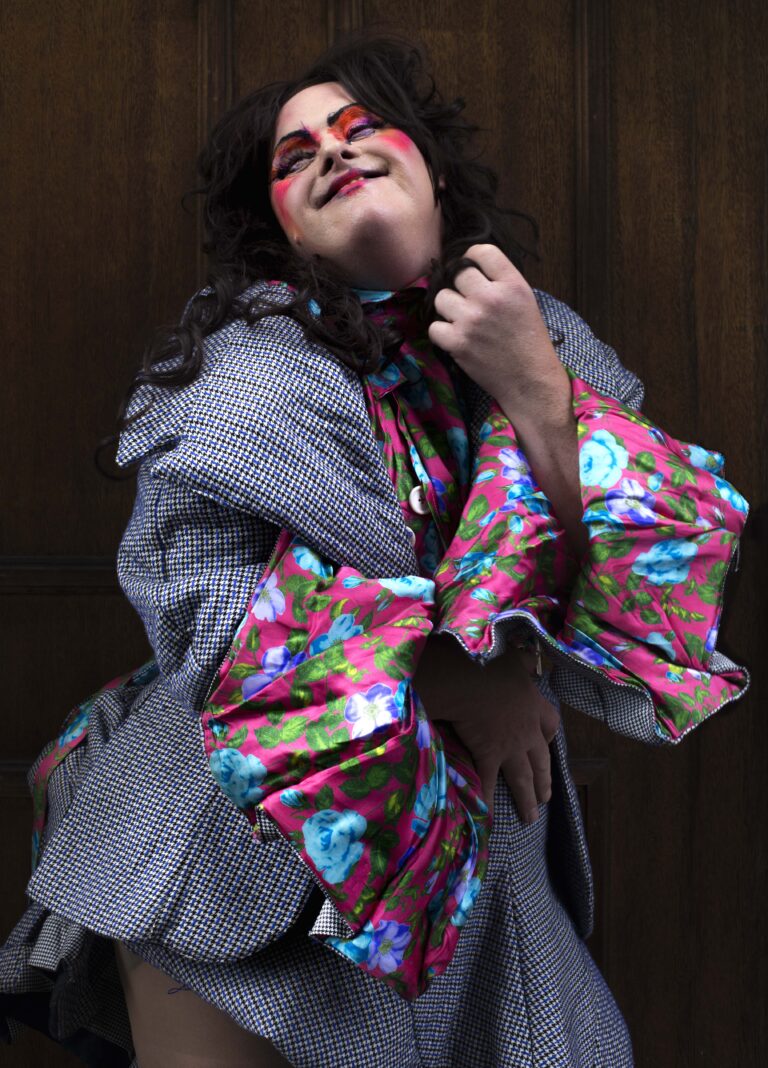 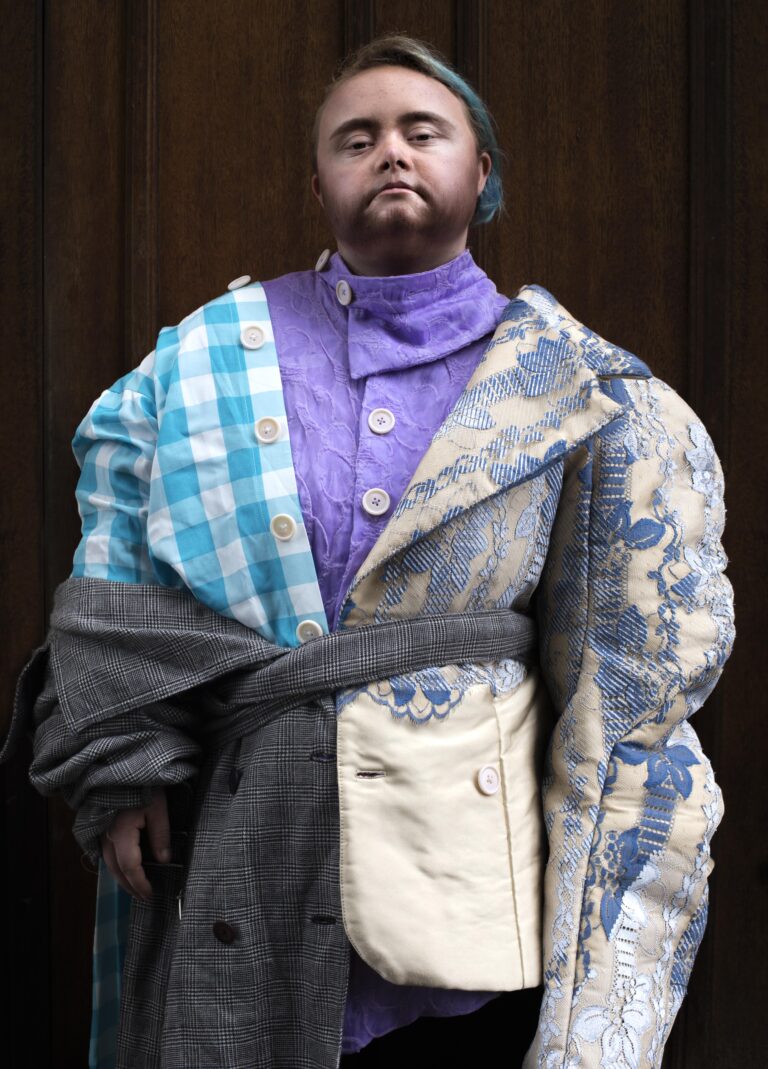 Hello Drag Syndrome and welcome to the pages of Flewid Magazine.

For those who don’t already know the project, what is
Drag Syndrome and how did it start? What’s the message
you want to spread to the world?
We are a drag troupe of about 7 performers with Down syndrome.
It all started as a Culture Device, an organisation that works with the best artists with Down syndrome. One night we were at a party and we met some drag queens, and the artists started yelling: “O my god! I want to do that!”. We got interested in that because it’s not only putting on a wig and going on stage. It’s an art. So we started studying the art of drag.  We got into it. And we wanted to do it. We started to perform, and it was a big success, and we loved doing it. So we get invited to events, festivals, performances. And we’ve become busy drag artists. It’s so open-minded and creative and fantastic! It started with ART. We don’t do things to change the world or educate people. We do it for the art. Changing the world is the aftermath of all of this, but we’re not activists. We’re ARTISTS. We don’t have a message. But we send a message by our artistic expression. People think that everything we do “has to be a positive message” because we have a disability and that’s kind of a prejudice. We do it because we want to PERFORM! We’re part of contemporary culture. We want to be in cinema, in television, on stage. We’re PUNK! And other people with Down syndrome get EMPOWERED by us. All my life people have treated us like we can’t do things by ourselves. I can do anything I want!

What were your initial fears (if you had any) in undertaking the project? How has the audience reacted over time?
The first show was a big success and everybody said that this project would be very big. Audiences go crazy about us, because we’re master performers.

We’re award-winning artists! We put on high-quality performances. There’s only excitement, not fear. We don’t ask for permission. There’s no fear at all! Not everybody has to like us, and they don’t have to like us just because we have a disability.

What does the Drag Syndrome Show offer compared to other drag queen shows? What are the strengths of your performances?

It’s something completely new, there’s nothing like this and, as I said, we’re master performers. When a master performer goes on stage, he or she knows how to blow the audience’s mind.

The acceptance within the LGBT community has been very positive, so much so you have gained the attention of some stars of the queer world. What have the most important collaborations been so far and what plans do you have for the future?

Support from Annie Lennox, she’s a cultural HERO, an ICON. She loves us. We don’t need more than that. A lot of famous drag queens too. Helena Christensen is big fan. We met some RuPaul Girls in Canada, during our tour. LGBT people are just people for me. They’re cultured, open-minded. They welcome in change. They give space to other marginalised people to shine!

Thank you for your time. Is there anything else you’d like to say to our readers?
Follow what YOU want to do. If people resist you, maybe you’re doing something new, something that people with a closed mind are scared of. Don’t listen to bullies, everybody wants to bully each other those days. Help the people who support you and be kind! 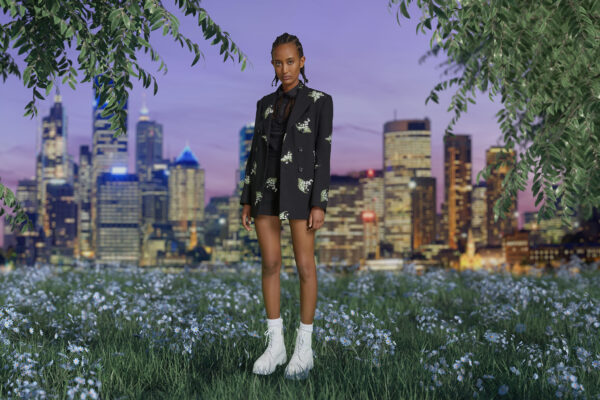 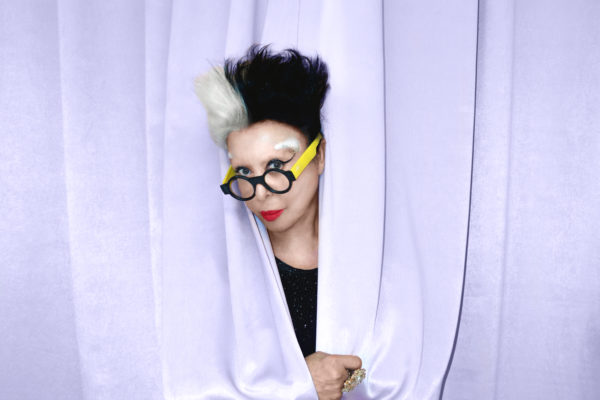 THE INTIMATE DIARY OF AN ISOLATED VISIONARY