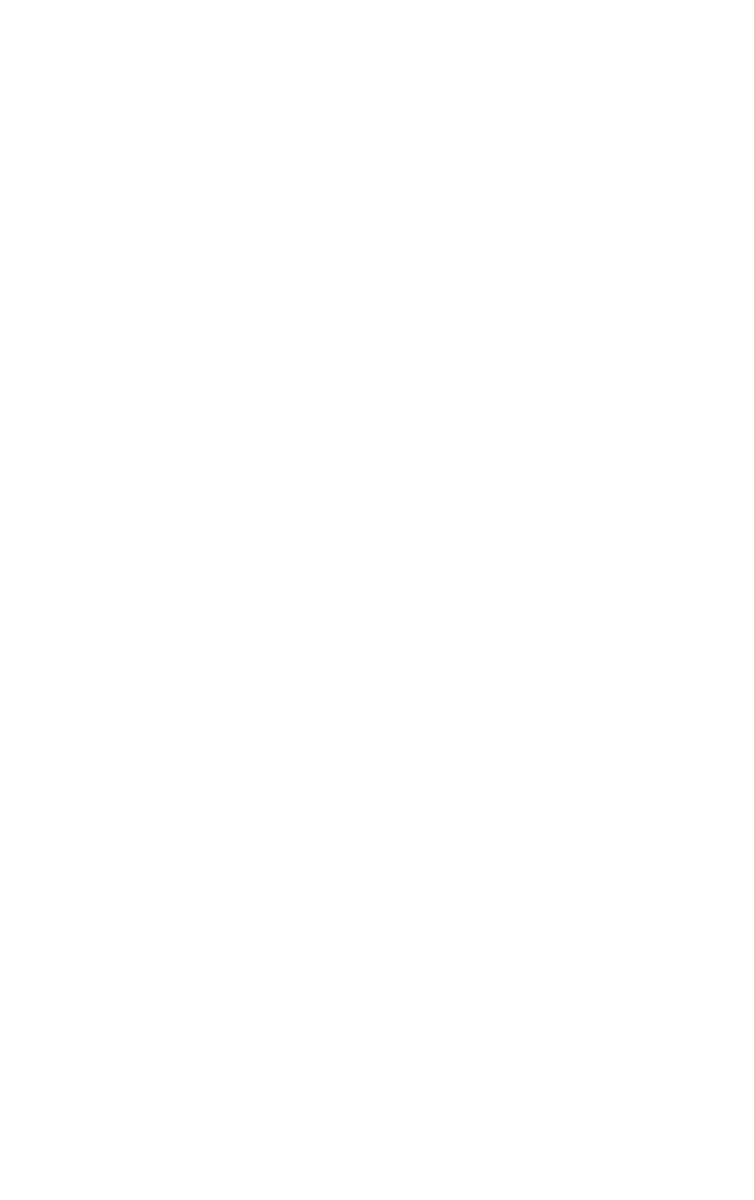 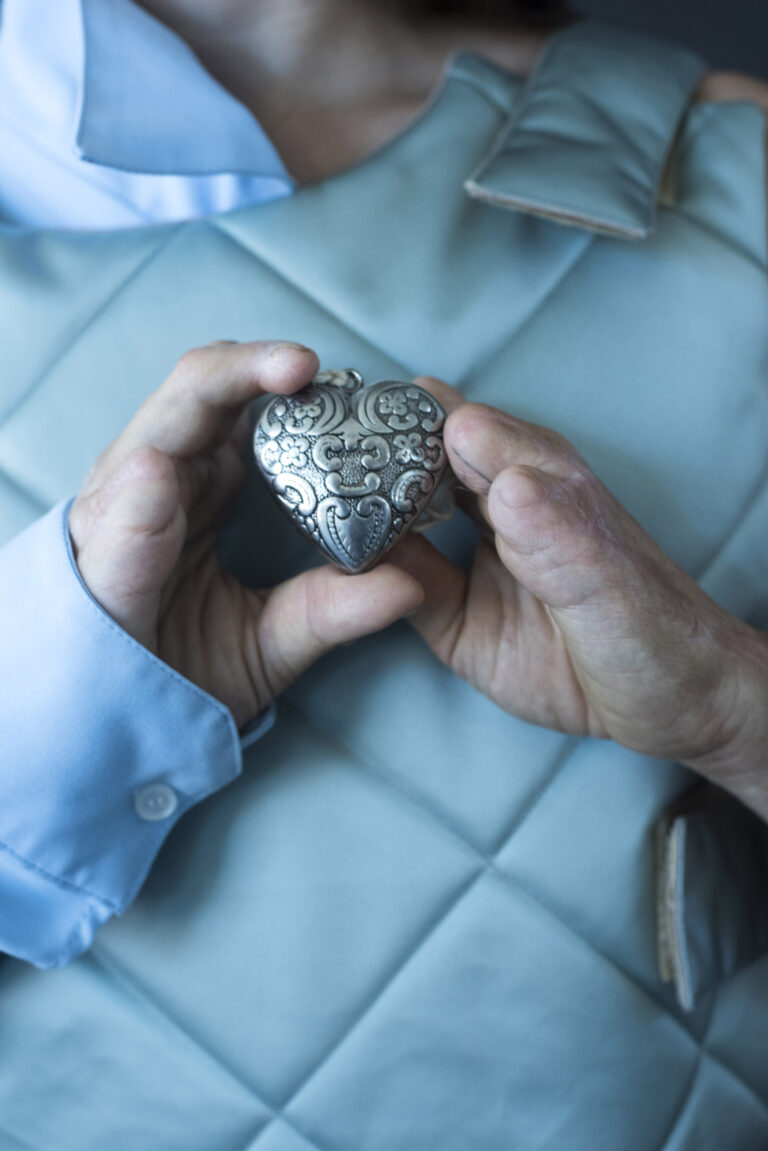 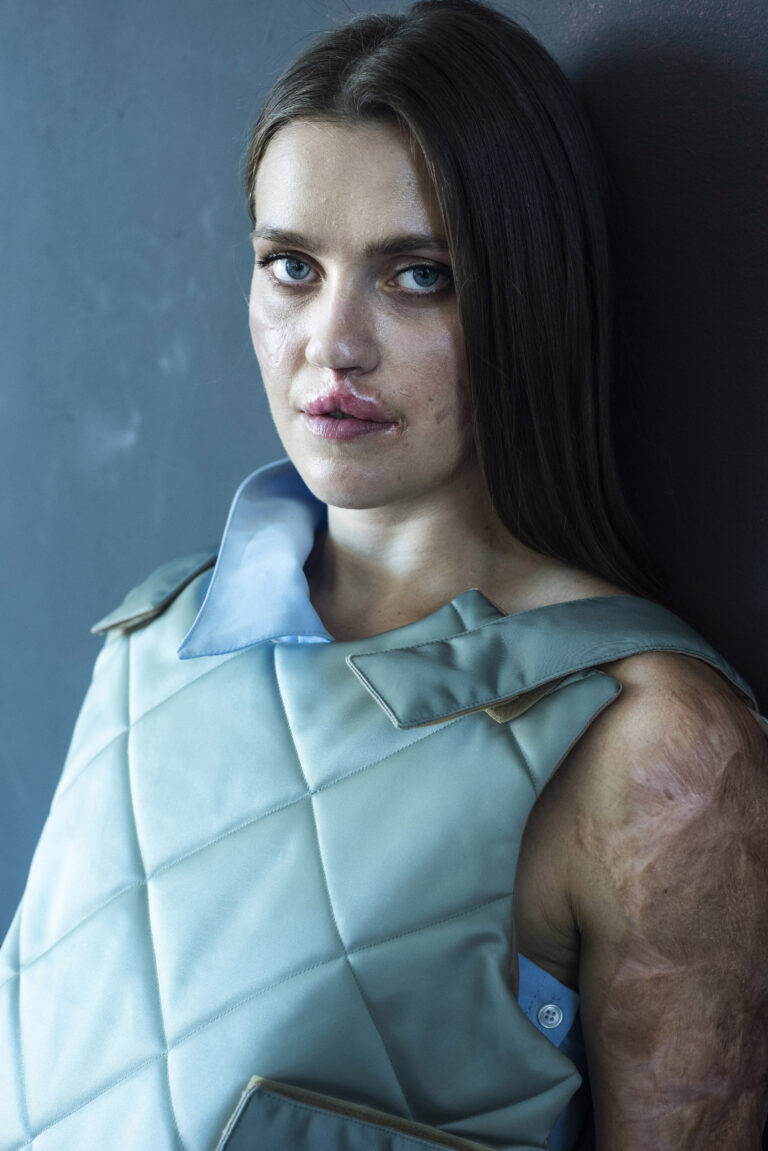 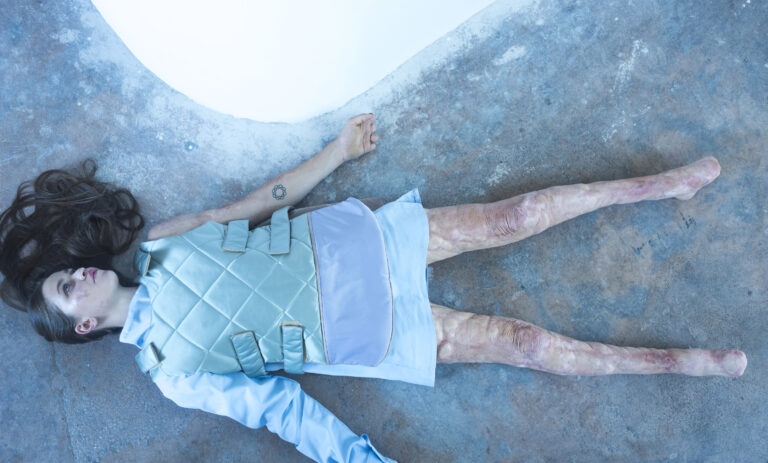 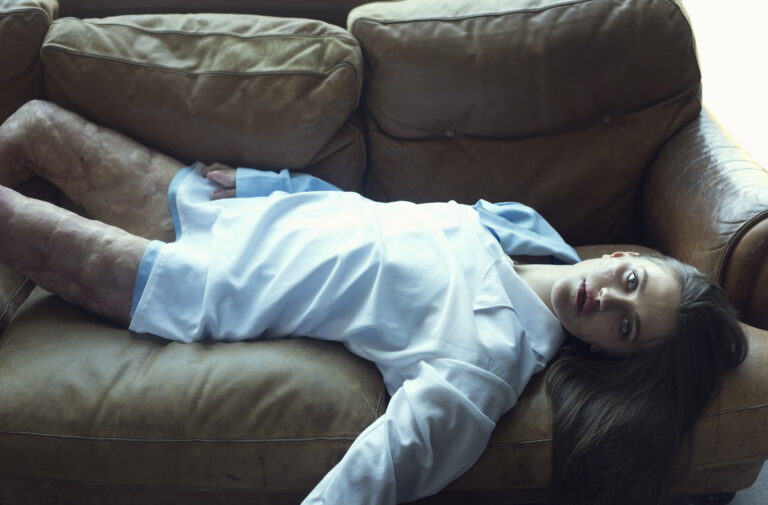 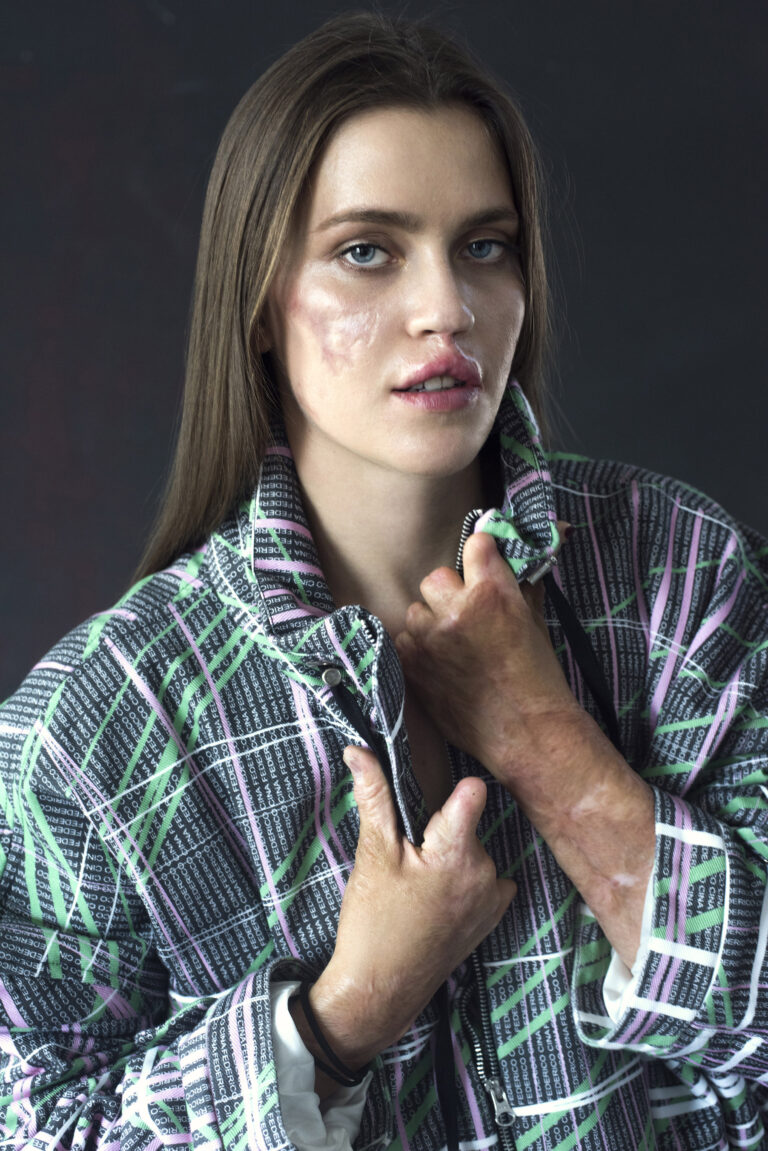 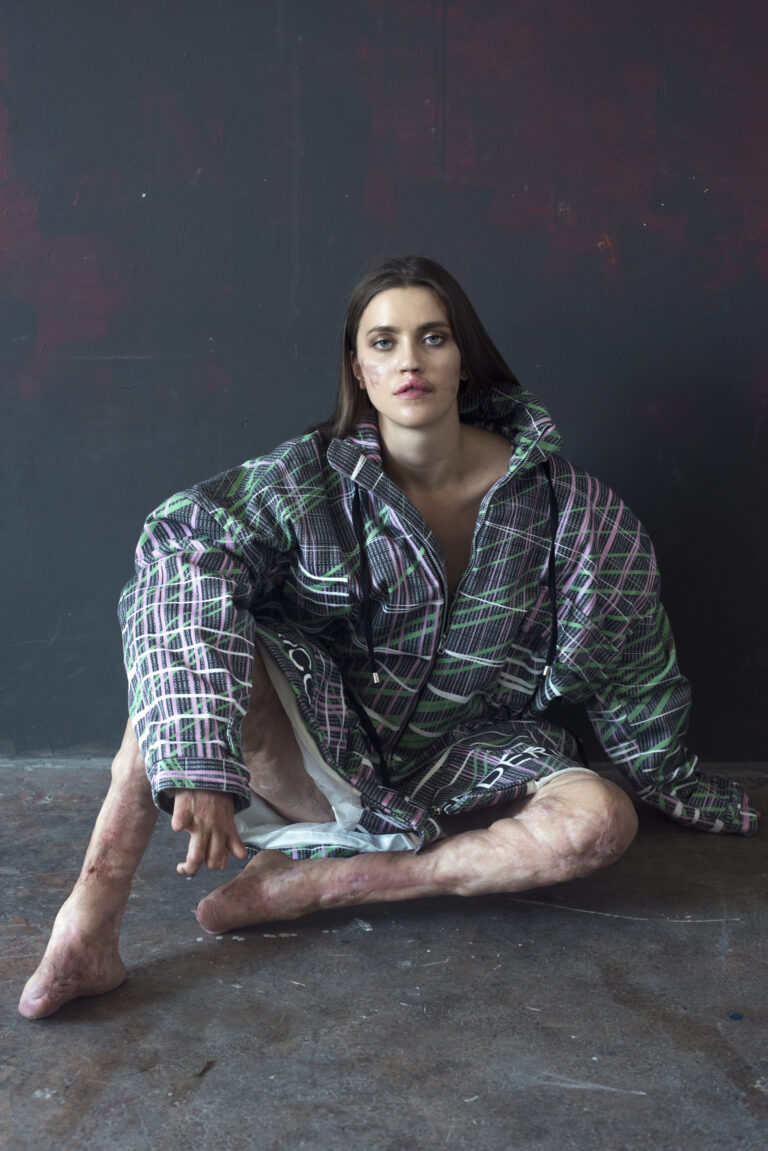 Veronica, can I just say it was a pleasure and an honour to photograph you in my studio. Your openness and your energy were infectious. I’d like to ask you a few essential questions. Let’s get the biographical part out of the way. How old are you, where did you grow up and what do you do?
I’m 22, I’ve always been very enthusiastic and curious. I grew up in Palazzolo sull’Oglio, a beautiful town crossed by a river, located between Brescia and Bergamo. I lived in Milan for a year after high school, where my sports career started to become more professional. After participating in the Rio 2016 Paralympics in kayaking, I moved to Bologna to start university where I’m studying Political, Social and International Sciences. At the same time, I’m continuing my sports life… I train a couple of times a day, every day.

Could you tell me what happened to you at a certain point in your life?
When I was 15, an age that’s already difficult, I had a fulminant bacterial meningitis. A small bacterium decided to attack and the self-defence reaction my body unleashed brought all the blood to the main organs to protect them, thus leaving my extremities without blood. This meningitis led to me losing some phalanges, leaving me with a lot of scars but even though it might seem like an oxymoron, this disease also gave me many opportunities. At 15, it was not easy to face a physical and aesthetic transformation like that. When I left hospital, the idea of having to see all my friends again when I was so “different” really scared me, but it did not last long because I was lucky to be surrounded by fantastic people, and to have a strong personality.

As you know, I was an athlete and I know that the fundamental part is not the actual competition or matches, but the hard daily training, your willpower, the discipline you need to overcome the crises. Sometimes pain, an injury, is enough to flush everything down the drain. How do you train in such a tough sport that makes you face what you have lost every day?
Both canoeing and the triathlon (what I am doing now) make you tougher day by day, one training session after another…. It’s true that the preparation is very tough but maybe that’s why it’s worth so much that even when something doesn’t work, when you get sick before a competition, when you’re injured, it’s less demoralizing because you put a lot of value on the constant work and the journey made. For me, often thinking about how well I have trained is much more rewarding than thinking about a race I’ve won.

Many of us, to varying degrees, have had a moment of drastic change due to a particular event that is like a watershed between a before and an after. Tell me about what really changed in your life. What remains of the first Veronica and what has the Veronica of now added to your life?
Well a lot has changed, the way I look at other people and the world, maybe it’s changed for this event that was a clear-cut change in my life, but I think the change is mainly due to the fact that this disease made me grow up all of a sudden. I think that sooner or later I would have become the Veronica that I am now, even without the meningitis, but as it is it happened earlier. Of the first Veronica there is still the independent, well-organised girl who always wants to get better.

On average I photograph about a hundred women a year. Mostly very beautiful ones. I must say that you’re one of the most beautiful and desirable women I’ve photographed this year. On the set, you were able to make expressions and poses without any hesitation and with no reluctance. Can you tell me about your relationship with beauty and seduction?
I’ve always had the desire to please those who look at me, not because I need confirmation or anything else but because it’s a feeling I like, the same with everyone, I think. The fact that I like it a lot makes it easier for others to see me as beautiful. I love my body deeply, sport definitely helped me a lot after the disease! When you learn to do extraordinary things with your body, how can you not love it? And this has allowed me to regain my confidence, to know my body and then to know how to use it again, even to seduce, even better than before! With a body that is a bit strange at first sight, I’ve learnt to use other qualities better, not just the merely aesthetic ones… but to tell you the truth, I’m lucky to have beautiful eyes, that’s a great advantage!

So there does exist another beauty (which is what FLEWID actually strives to show) and the possibility of declaring it and living it outside stereotypes?
Yes, absolutely. But it isn’t another beauty, it is beauty. To like oneself, to feel at ease and to be able to transmit that to those around us is the first step to breaking down stereotypes, and in this transmission there is this new reading of beauty. Thank you for the work you are doing, it needs to be done.

Let’s finish on a light note. Yoko isn’t a nickname or an Orientalist quirk, but your real name. Can you tell us where it comes from?
Obviously! Veronica Yoko is my first name. Yoko is a Japanese name given to girls born in March, they usher spring in. It means positive and cheerful, sunny girl. My mother, when she was expecting me, wrote a letter to Daisaku Ikeda (the president of Soka Gakkai, a Japanese Buddhist school my mother is a part of) asking for advice to choose a name, but she didn’t really expect an answer… . A few days before I was born, a sort of parchment arrived to our house with ‘Yoko’ written in logograms and with a letter explaining its meanin 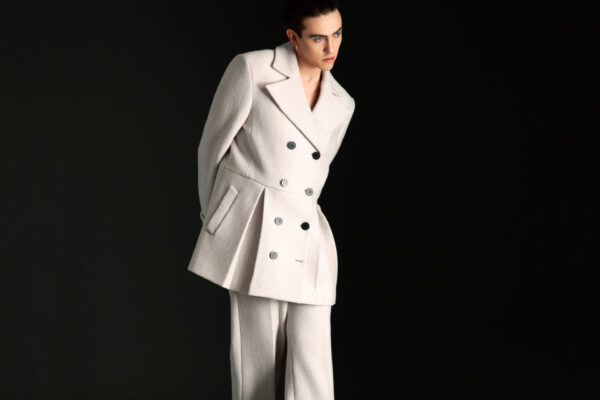 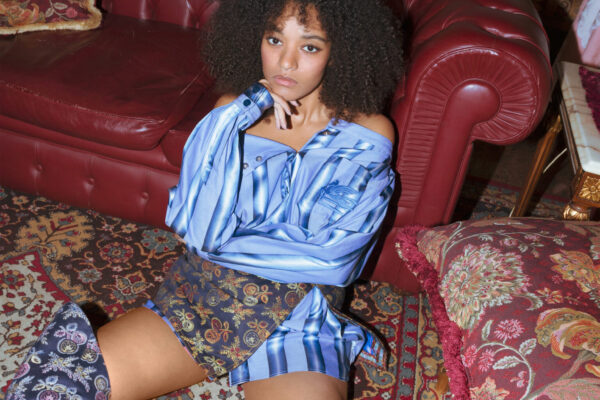 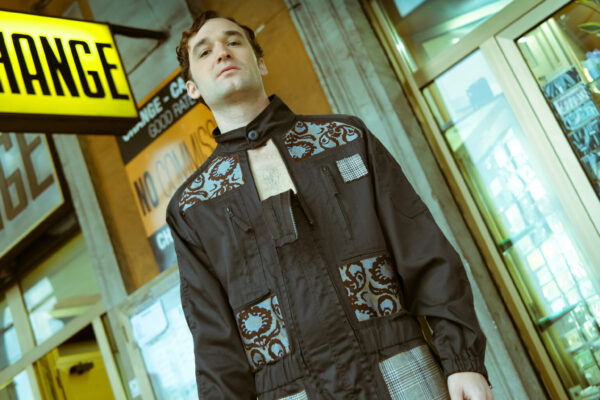